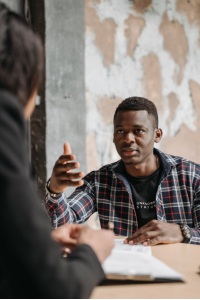 The Debt-Service Coverage Ratio (DSCR) measures a company’s or an individual’s ability to repay loans. It’s the ratio of your operating income to your total debt obligations, including the principal and interest.

Both your short-term and long-term debts are included in this calculation. In different formulations, you can define the numerator differently. Some may use net operating income as the numerator, while others use EDBT.

The DSCR is a tool that helps investors assess a company’s creditworthiness. It also helps determine the current net worth of the company.

How Is It Calculated?

The most commonly used debt-service coverage ratio formula has net operating income as the numerator and total debt as the denominator.

Some estimations do not include the company’s or individual’s operating costs. The formula in this example is as follows:

By subtracting operational expenses from revenue, this method generates net operating income. The revenue used in this calculation does not include taxes, interest payments, amortization, or depreciation. EBITDA is the acronym for earnings before interest, taxes, depreciation, and amortization.

What Is The Role Of DSCR In Lending? 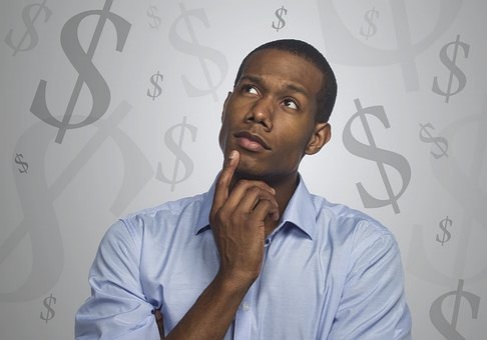 The debt-service coverage ratio demonstrates an entity’s ability to service its current debts entirely based on its net revenue for personal, commercial, or government finance.

Lenders compute the DSCR using the borrower’s financial data before making a loan offer to determine whether the borrower will be able to repay the debt.

A debt-service coverage ratio of less than one implies negative net cash flow, indicating that the borrower’s current debt cannot be serviced entirely from net operating income. They’ll have to rely on other resources, such as a second loan or cost-cutting measures.

You can easily apply for a loan based on your DSCR. At Commercial Private Equity, we accept business loan applications with DSCR scores that most traditional lenders reject.

Contact us today for various hard money loans, including raw land, asset-based, and other types of commercial and industrial lending that is simple, quick, and cost-effective.

https://commercialprivateequity.com/wp-content/uploads/A-person-taking-out-loan-from-a-private-hard-money-lender.jpg 300 200 Bruce Kent https://commercialprivateequity.com/wp-content/uploads/Commercial-Private-Equity-Logo-2.png Bruce Kent2022-04-21 04:01:142022-04-21 04:01:14Everything You Need To Know About DSCR

Call Now! Doesn’t it make sense to contact us today to see if we can help?

“We say YES when banks say NO.”

The Private Lending Aspects You Probably Didn’t Know About