Hard money loans are not a new notion; most historians believe the first evidence of loans secured by real estate dates back to Babylon in the 18th century BCE. Hammurabi, the ruler of Babylon, established the world’s first national private loan institution.

Following Hammurabi, other ancient civilizations such as the Tang Dynasty, the Roman Empire, and the Spanish Empire developed unique money lending systems.

This blog will give you a quick rundown on how has hard money lending evolved over the years.

Hard money loans first appeared in the real estate market during the Great Depression in the United States. People began withdrawing money from their banks and keeping it in their homes as they watched the banking industry collapse, further harming the financial system and creating a vicious cycle.

The trend of borrowing money from private entities arose because of this. Hard money loans had substantially higher interest rates than bank loans back then. This was because the economy was in turmoil, and there were no accurate forecasts for improvement.

Interest rates have continued to rise due to the high-risk nature of these loans. But when banks started rejecting loan applications, people started turning towards private lending despite the higher interest rates.

Revolutionary Changes In The 1950s

In the late 1950s, hard money loans reappeared in popularity in the United States and Canada. Due to the volatility of revenue sources, banks did not rely on individuals’ incomes, making it difficult for most people to obtain a bank loan. Hard money loans remained a high-risk, high-interest choice, but they were the only way to get cash.

The hard money lending industry suffered a hit during the real estate bust of the 1980s and early 1990s. Lenders overestimated the future value of private assets, granting loans well over the actual value of the property. Following this, lenders began to use loan-to-value ratios to determine borrowers’ needs and ability to pay. 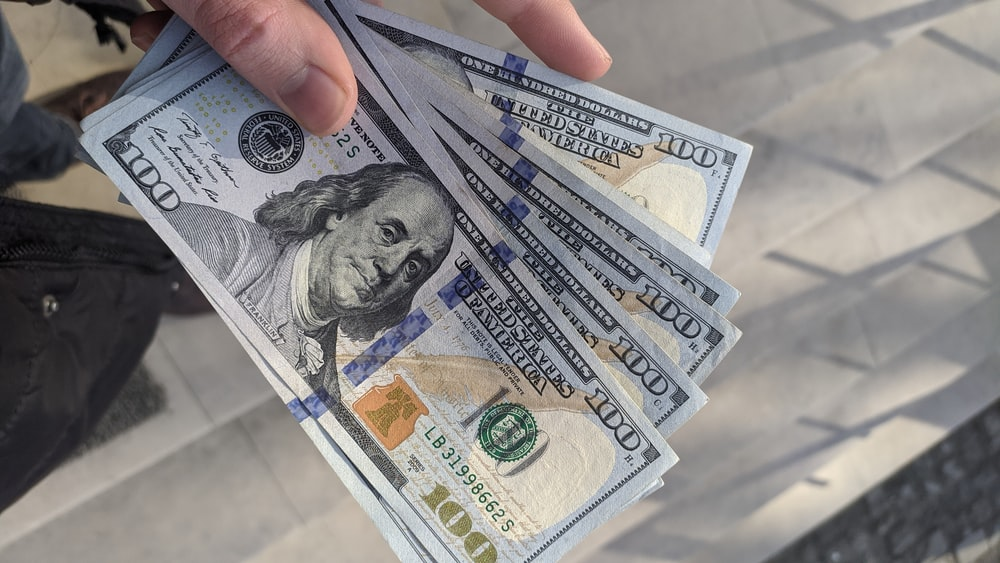 There were no limitations on hard money lending until the mortgage crisis of 2009. The real estate bubble burst due to a lack of regulation, resulting in a global financial disaster.

As a result, the money lending industry was subjected to new regulations. Foreclosures soared by 225 percent from 2006 to 2008, with 3.1 million foreclosures registered in 2008.

When banks decline to approve loan applications, hard money is typically frowned upon and accused of being exploitative. Several laws have been imposed on hard money lenders since the financial crisis of 2009 to resolve the issue.

Hard money is the future. Are you on the lookout for a reputable hard money lender? Commercial Private Equity can help you out.

We offer commercial hard money loan counseling in addition to the loans to guarantee that you are following the best practices for borrowing and repaying loans.

Call Now! Doesn’t it make sense to contact us today to see if we can help?

“We say YES when banks say NO.”

Hard Money Lending: Digging Into The Past